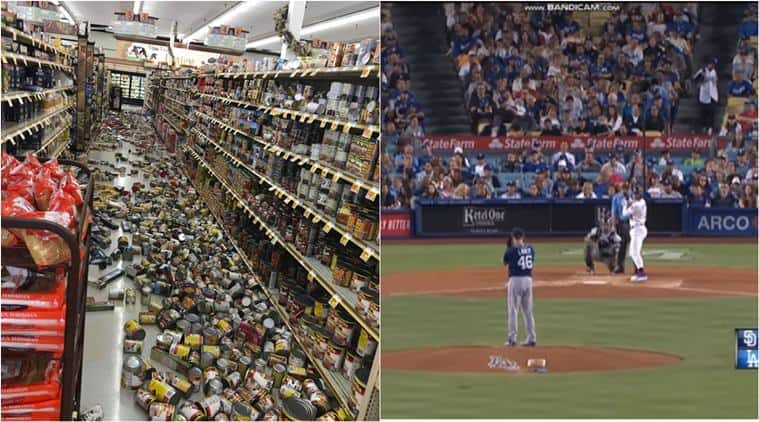 From supermarket to baseball stadiums, everything was affected by the earthquake and aftershocks and now videos are going viral.

An earthquake of 7.1 magnitude jolted California on Friday, cracking building and roads, causing injuries and fires and also stopping league games. The earthquake was felt as far north as Sacramento and even in Las Vegas. It was followed by a series of sizeable aftershocks in the Bay Area of San Francisco. Soon, many took to social media to share videos showing the impact of the tremors.

From journalist feeling the tremors during live news broadcast to children being terrified while swimming in the pool  the videos have captured it all.

#EarthquakeLA felt this one from Hanford

Aftershock approximately 5min later. While this was scary/exiting for us, Praying close those closer to the epicenter are ok

The earthquake even rattled Dodger Stadium in the fourth inning of the teams game against the San Diego Padres. 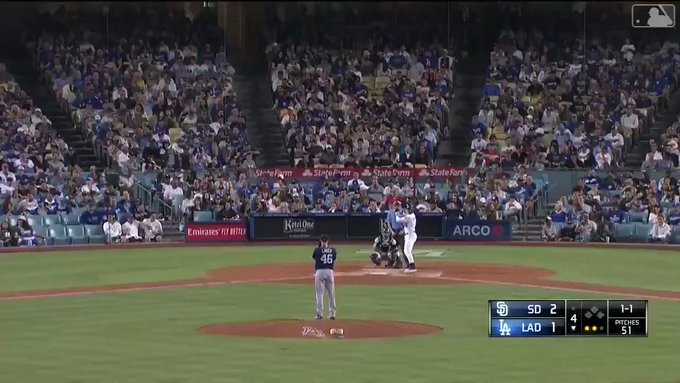 11.3K people are talking about this

There were reports of trailers burning at a mobile home, and State Route 178 in Kern County was closed by a rockslide and roadway damage.

Videos of fans and lights shaking in restaurants and homes were captured by people and shared online. 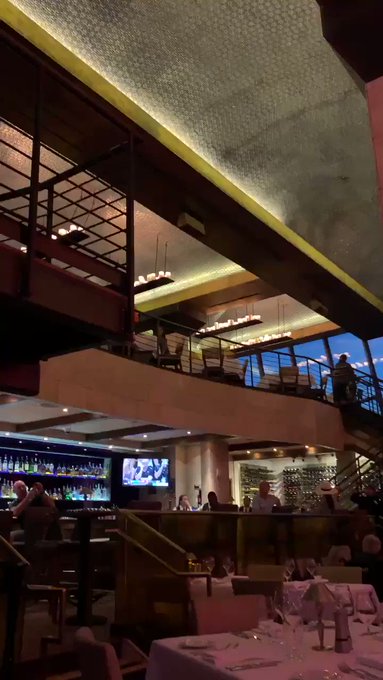 6,506 people are talking about this 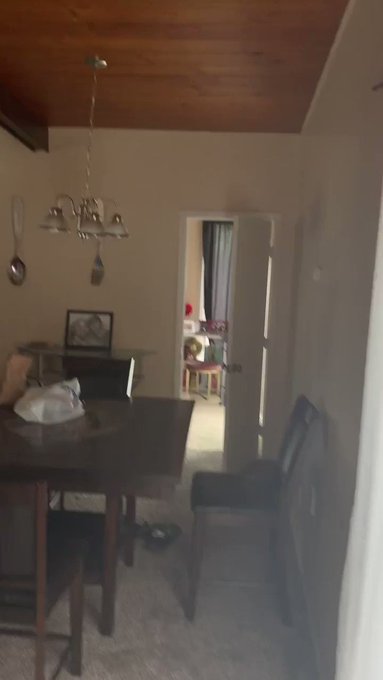 WHOAAAAA THATS THE BIGGEST LA EARTHQUAKE IN A WHILE!!!

181 people are talking about this

Authorities said there were no deaths or major building damage reported from the quake, which struck at 8:19 pm in the evening, AP reported. Authorities said the quake was centred near the town of Ridgecrest  the same area where a 6.4-magnitude quake hit on Independence Day, Fourth of July. The Thursday quake was already the biggest to hit Southern California in 20 years.

Mark Ghillarducci, director of the California Office of Emergency Services, said there were significant reports of structure fires, mostly as a result of gas leaks or gas line breaks throughout the city.