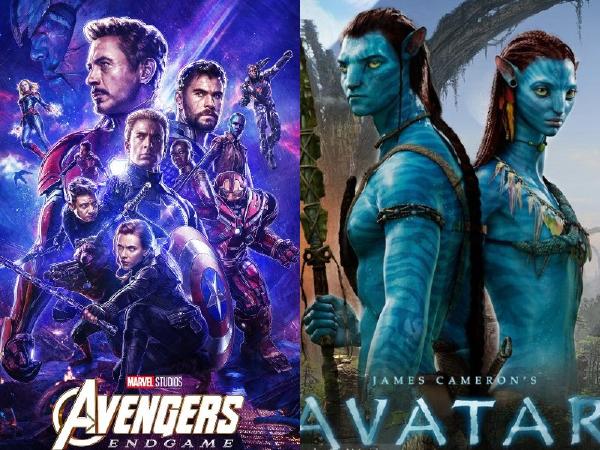 Avengers: Endgame has been on a record-breaking spree ever since its April 26 release worldwide (April 24 and 25 at some places). The movie had a record-breaking opening weekend of $357 million at the US box office and $1.2 billion globally. And now in just 24 days of its release, the movie has done the unthinkable. It has surpassed the lifetime collection of James Cameron’s Avatar at the US box office.

When released in 2009, Avatar had made $749 million in the ; US and a year later it was re-released, after which its total stands at $760.5 million. By the end of its fourth weekend, Avengers: Endgame has made $770.8 million. The Robert Downey Jr starrer has now become the second highest grossing film of all time at the US box office. Star War: The Force Awakens is now the only film ahead of Avengers: Endgame at the US box office with an unprecedented gross of $936.6 million.

While the difference is not much, but Avengers: Endgame has slowed down considerably and had faced a major opposition this week with Keanu Reeves starrer – John Wick: Chapter 3 – Parabellum, which overperformed made a massive $57 million in its opening weekend. And also dethroned Avengers: Endgame at the box office chart.