Scammers making bogus claims about sending aid to Sudan in exchange for clicks have continued to crop up on Instagram despite the exposure and suspension of fraudulent accounts, some of which had hundreds of thousands of followers. 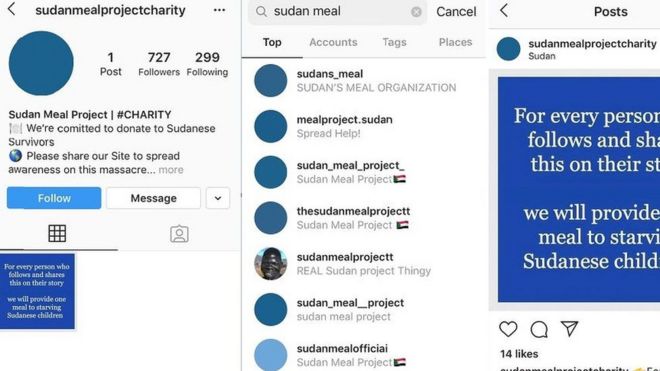 Mattar was one of around 100 people killed in a crackdown on protesters in Khartoum in early June. His online avatar at the time of his death was a simple circle in his favourite colour, a deep blue.

As a show of support, thousands of social media users started changing their avatars to the blue dot. On Instagram, nearly 50,000 recent posts used the hashtag #BlueforSudan – on Twitter, more than 80,000. 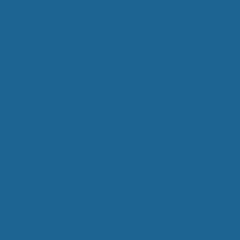 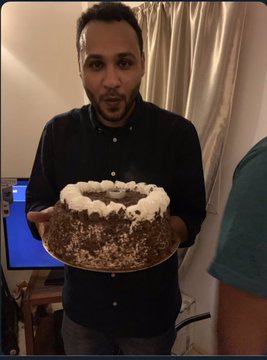 Those who are taking part in spreading #BlueForSudan. The color blue came from a warm hearted, martyrs known as, Mohammed Hashim Mattar, my cousin who has passed away on the 3rd of June, as he was standing proud. Blue was his fav color, which now presents unity.

10.1K people are talking about this

But along with the outpouring of authentic sympathy came a series of accounts designed to harvest likes, shares and followers.

They included multiple accounts named “Sudan Meal Project” which trumpeted bogus and unverified claims that liking a post, sharing a post, or following an account would trigger a charity donation and provide Sudanese children with food and shelter.

In reality, there’s no evidence that any of the “Meal Project” accounts were doing anything at all to support Sudanese people or protesters.

The story first came to widespread attention in a story in The Atlantic. After reporter Taylor Lorenz detailed the fake accounts, many of the most popular ones were taken down.

However, more than a week later, BBC Trending found around 30 similar accounts still live. Some have thousands of followers.

One of the main people tackling the scammers is Nico, who runs the account @ExposingInstaScams.

“I find accounts that are trying to scam people for followers and likes and I investigate them,” he says. “Then I post them onto my account to show they’re fake.”

But Nico has nothing to do with Sudan – instead, he’s a 14-year-old on his summer break from school in California. Nico (we’re not using his full name because of concerns that he may be targeted by the scammers) has been investigating bogus Sudan aid accounts along with other scams, including fake environmental charity accounts.

The American teenager looks at email addresses and websites and fact-checks claims with charities in order to expose the bogus accounts.

Nico told BBC Trending that some of the accounts are so desperate that they have tried to bribe him. One account, he says, offered to “donate” $1,000 to charity in exchange for an endorsement. Others have personally offered him cash payments for the same thing.

“It was already too late because I’d already exposed them,” he says of one offer. “I immediately reject them… I know it’s not the right thing to do.” 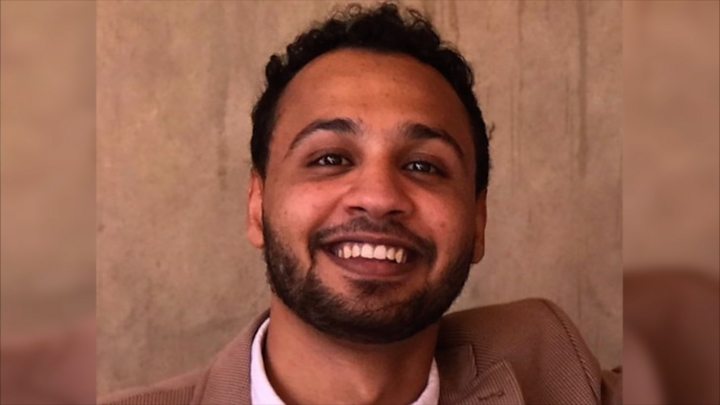 Media captionThe death of an activist sparked the #BlueForSudan trend

What’s the aim of the scam?

The accounts appear to be using the Sudan trend to build their popularity – in order to later cash in on advertising, sponsorship and other potentially lucrative activities.

BBC Trending has found several Sudan-related bogus accounts which have changed their name to try to play off of other popular topics: for instance, one is now selling Fortnite accounts, and another has rebranded itself as a home for “extreme memes”.

We attempted to contact dozens of suspicious-looking and scam accounts – none responded. We could find no evidence that any of the “Sudan Meal Project” accounts were linked to a legitimate charity.

The scammers were criticised by established charities who are working in the country.

“I honestly think it is hugely disrespectful to the people of Sudan,” says Unicef spokesperson Joe English. “I think it’s a sad reflection on where we are as a human population at the moment.”

Instagram confirmed that one of the biggest “Sudan Meal Project” accounts was taken down but declined to say how many similar accounts it took down in total.

“This is an issue we are aware of and we are continuing to look into this matter to disable further accounts that are in violation of our policies,” a company spokesperson said in a statement.

Instagram says it urges users to report suspicious accounts, that it has sophisticated spam detection and blocking systems. The company says that it blocks millions of fake accounts every day, and that following the BBC’s inquiries, a number of the scam accounts had been removed. 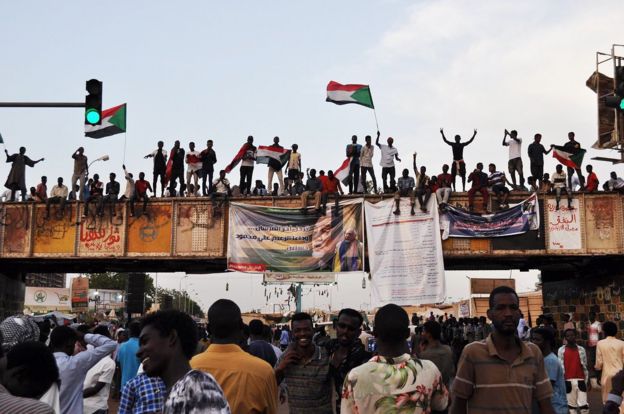