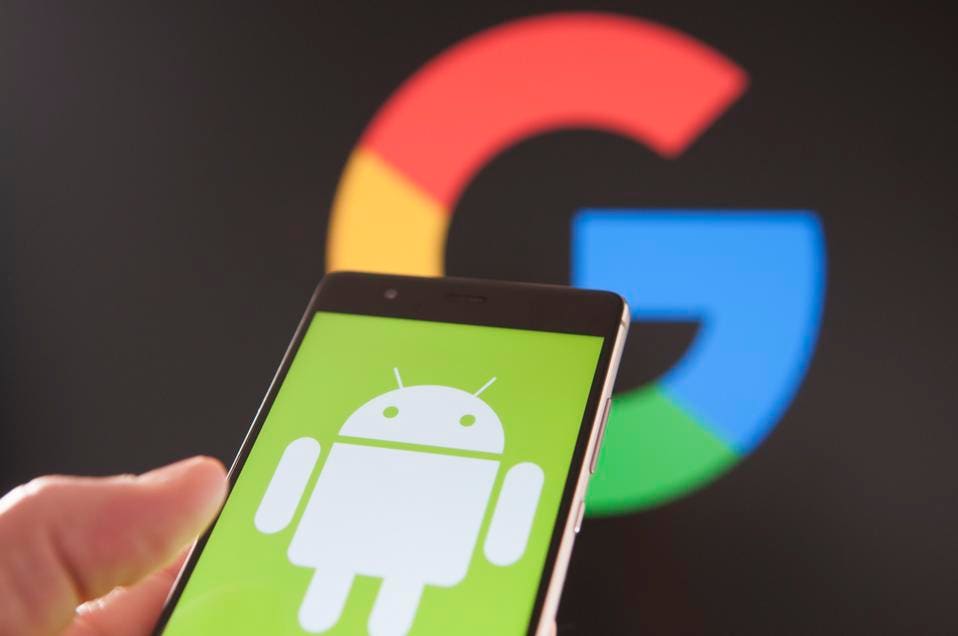 Google has confirmed that it will no longer supply software and services to Huawei. What does this mean in reality for current and future users? (Photo by Jaap Arriens/NurPhoto via Getty Images)

In a huge blow to the Chinese firm, Google has confirmed that it will no longer supply software and services to Huawei. It follows a move last week that saw the Trump administration add Huawei Technologies Co Ltd to a trade blacklist. The resulting restrictions make doing business with U.S. firms a huge challenge.

According to the story broken by Reuters, Google has suspended all business with Huawei that requires the transfer of hardware, software and technical services except those publicly available via open source licensing.

What does it mean?

Its a complex issue and no one, including Google and Huawei, knows how the exact details will play out yet. Many security experts were concerned in the wake of the announcement that current Huawei users wouldnt receive security updates. But Google was quick to reassure people that current Huawei phones will continue to have access to services including Google Play and security from Google Play Protect.

For Huawei users’ questions regarding our steps to comply w/ the recent US government actions: We assure you while we are complying with all US gov’t requirements, services like Google Play & security from Google Play Protect will keep functioning on your existing Huawei device.

At the same time, Huawei says it will continue to ensure its Huawei and Honor devices are secure. Its statement reads: Huawei has made substantial contributions to the development and growth of Android around the world. As one of Androids key global partners, we have worked closely with their open-source platform to develop an ecosystem that has benefitted both users and the industry.

Huawei will continue to provide security updates and after sales services to all existing Huawei and Honor smartphone and tablet products covering those have been sold or still in stock globally. We will continue to build a safe and sustainable software ecosystem, in order to provide the best experience for all users globally.

The future isn’t certain, but if you are using Huawei now, you should be ok. Todays phones should be fine but future devices are up for debate, says Ernest Doku, telecoms expert at uSwitch.com. He says functionality will be an issue for future devices. For Huawei, the relationship with Google moving forward will be key.

Indeed, the implications at least in the long term could be massive. Huawei will still be able to access the Android operating system via whats often referred to as stock Android, the Android Open Source Project (AOSP). Most phone manufacturers take this, add their own services on top of it and push it out to devices. As part of this, most will include the Google apps and services, because this is what people expect.

Security updates by Google will make it to AOSP. However, future users wont get Google apps and services including Gmail and YouTube.

This could add significant security risks, says Jahmel Harris, founder and lead pen tester at Digital Interruption. I’d be worried about increases in Android malware as users either sideload applications from malicious websites in order to access the Google apps again, or any Google Play alternative by Huawei might not have the same checks as Google.

Sideloading apps is an issue because the source can’t be trusted. An attacker could take a popular application such as YouTube, add malware and put it online, says Harris. Unless the user validates the certificate of the application  – which requires some technical skill – there is no way of knowing whether it is the original application or a modified version.

In contrast, when using the Play store, you know the version you’re installing is from the developer it claims to be from.

In theory Huawei could just take the AOSP, add its own app store and sell that, says Harris. If Huawei decides to do that, users will still get updates but may risk installing malware in order to get the apps they want, he says.

Android is fragmented, but this is one of its strengths and weaknesses, says Harris. It allows manufacturers to provide a specific experience for users, but it also means each manufacturer is responsible for providing updates. Without Google’s support, it’ll put more pressure on Huawei to do it themselves. If they decide not to, users will be at risk.

Its a major issue for Huawei: Users buy Android smartphones expecting to be able to access Google apps such as Gmail, Chrome and YouTube.

But Huawei has already said that it is working on its own operating system to prepare for an event such as this. CEO of Huaweis consumer division, Richard Yu,  told German publication Die Welt that the firm was working on a back-up OS in case it is blocked from using software made by US firm such as Microsoft and Google.We have prepared our own operating system. Should it ever happen that we can no longer use these systems, we would be prepared, Yu said, according to CNBCs translation of the original German text. Thats our plan B. But of course, we prefer to work with the ecosystems of Google and Microsoft.

Huawei has been working hard on developing its own App Gallery and other software assets in a similar manner to the work it has done on developing its own chipsets for phones, Ben Wood, analyst at CCS Insight points out. There is little doubt these efforts are part of its desire to control its own destiny.

Last year, his firm CCS Insight predicted that tensions between China and the US would present a strong incentive for Chinese companies to create their own operating system for smart devices. Wood says: Given recent developments, that seems more likely than ever.

Huawei has been granted a temporary release from the ban until 19 August 2019. Under the 90 day licence issued by the US government, it will be possible to maintain and support existing and currently fully operational networks and equipment, including software updates and patches, subject to legally binding contracts and agreements executed between Huawei and third parties or the sixty-eight non-U.S. Huawei affiliates and third parties on or before May 16, 2019.