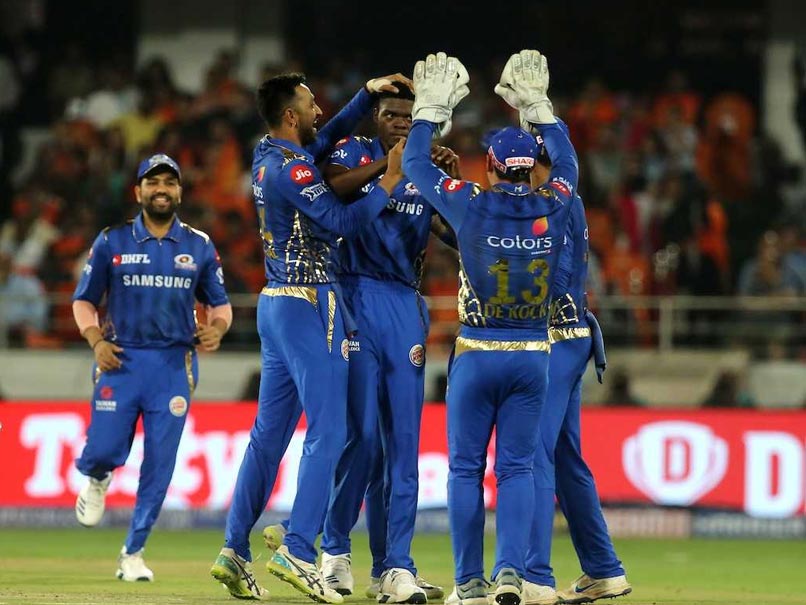 Mumbai Indians had just one win after their first three matches in IPL 2019 but back-to-back wins have put the three-time IPL winners back on track. Mumbai Indians defeated two strong teams in Chennai Super Kings and SunRisers Hyderabad in their previous two matches and that will stand them in good stead when they host an upbeat Kings XI Punjab at the Wankhede Stadium on Wednesday. Kings XI Punjab will head to Mumbai in buoyant mood, having defeated SunRisers Hyderabad at home in their last match. The Punjab outfit have won four of their six matches in IPL 2019 so far and sit in third spot in the IPL Points Table — joint on points with the top two teams, Kolkata Knight Riders and Chennai Super Kings. The previous encounter between the two teams in Mohali had ended in a comprehensive eight-wicket win for Kings XI Punjab, but home conditions at the Wankhede Stadium are expected to favour Mumbai Indians. Mumbai’s wins over CSK and SRH came mostly because of their all-round bowling strength as the bowlers defended totals successfully.