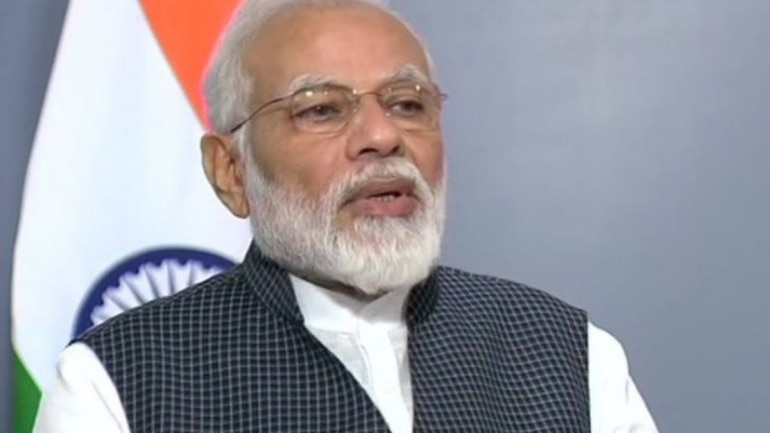 efending the move to scrap Article 370. Prime Minister Narendra Modi on Thursday said dalits in Jammu and Kashmir were being deprived of strong laws that protect atrocities against them in all other states in India.

Mentioning that there were no laws to stop atrocities against dalits in Jammu and Kashmir,’s he said the move will help people from the dalit community to prosper and they will also receive protection under several central laws that will be applicable after the abrogation of Article 370.

PM Narendra Modi: In different states of the country sanitation workers come under the sanitation worker act, but workers from J&K were deprived of it. In many states strong laws are their to stop atrocities against dalits, but this was not the case in J&K. #Article370revoked 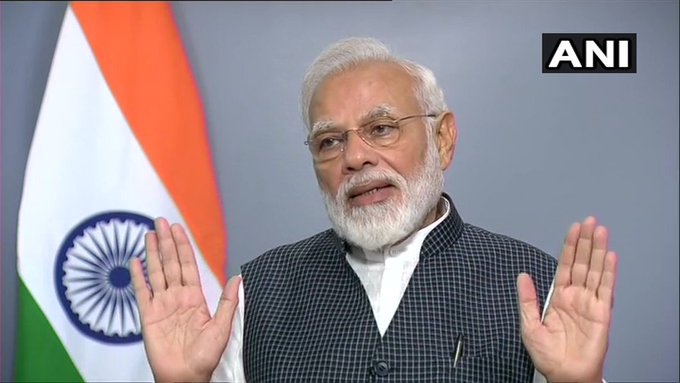 89 people are talking about this

Modi went on to say that the decision to keep Jammu and Kashmir directly under central administration for a brief period was a “well-thought” move.

#WATCH PM: You will be shocked, in J&K for decades, lakhs&thousands of ppl had right to vote in Lok Sabha polls but neither they could vote nor contest in assembly/local polls. These are those who came to India after partition in 1947. Should injustice have continued with them? 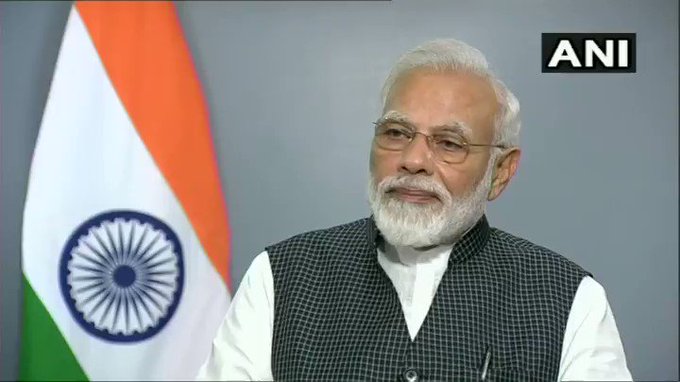 135 people are talking about this

“Since Governor rule was implemented in J&K, state admin has been directly in touch with Centre due to which the effects of good governance can be seen on ground,” he said.

“Decades of dynasty rule in J&K prevented the youth from political leadership. Now my youth of J&K will lead the development work and take the region to new heights.
Image,” he added.