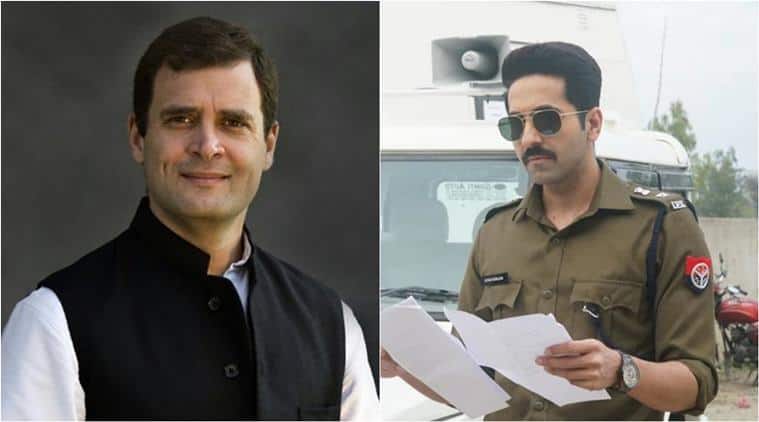 He was seen sitting among public enjoying popcorns.

Rahul Gandhi formally resigned as the Congress President on Wednesday, sending his party in a tizzy as he made public his decision to step down as party chief by tweeting out a letter explaining his decision. Later in the day, the Congress leader watched a film at a movie hall in Delhi and he earned a fair amount of praise on social media.

The film which stars Ayushmann Khurrana addresses the impact of the caste system in our day-to-day lives and is directed by Anubhav Sinha. Gandhi was spotted watching the film at PVR Chanakya in New Delhi, and photos and a short video of him sitting among the movie-goers went viral.

He was seen interacting with another movie-goer in the hall, eating popcorn.

Many praised Gandhi for watching the film in a theatre without any obvious signs of VIP culture. The fact that he didnt book a premium seat or didnt seem to have blocked adjacent seats also attracted attention. 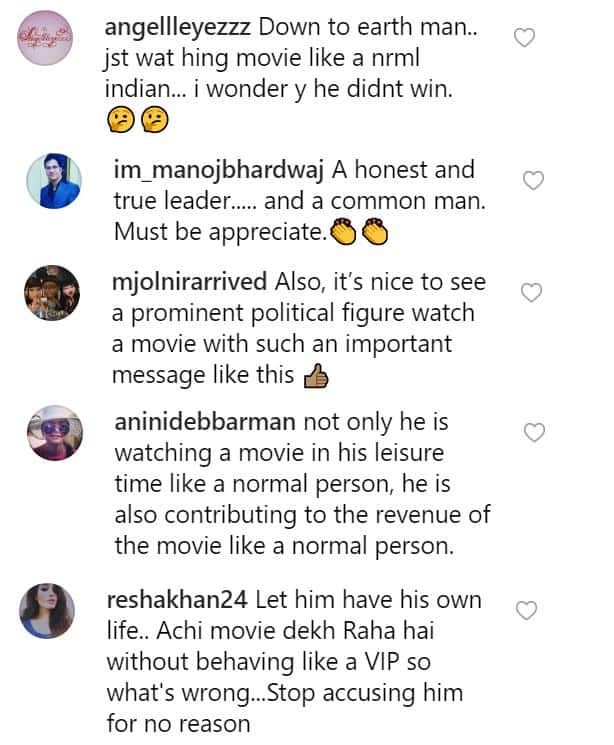