Virat Kohli might see wife Anushka Sharma cheering for him from the stands when India take on Afghanistan in their next World Cup 2019 match at The Rose Bowl, Southampton, on Saturday. Bollywood actor Anushka Sharma was spotted in London with husband Virat Kohli, who has led the Indian team to an unbeaten streak in the ongoing World Cup 2019 so far. The photograph of the star couple roaming in a London street went viral within no time on social media. 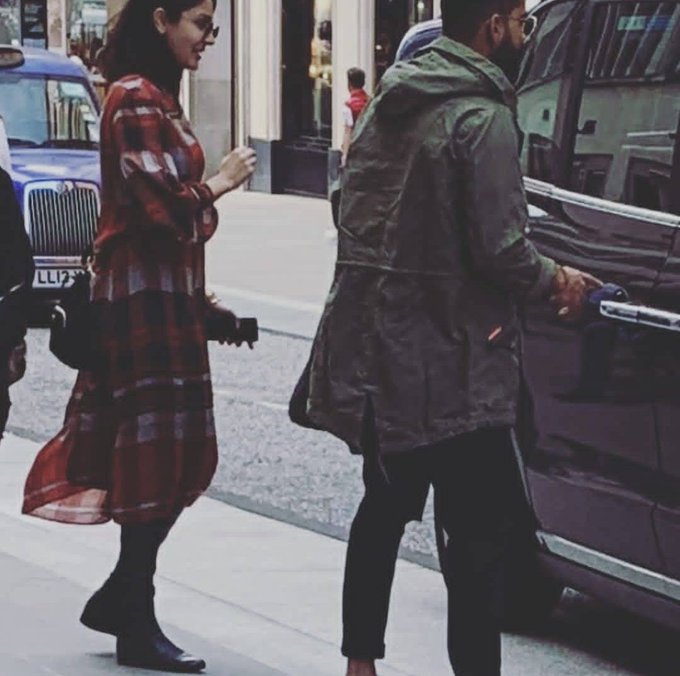 57 people are talking about this

The Board of Control for Cricket in India (BCCI) had reportedly allowed the family members of the Indian players to stay with the team for a maximum period of 15 days during the World Cup.

MS Dhoni’s wife Sakshi, Shikhar Dhawan’s wife Ayesha and Rohit Sharma’s wife Ritika Sajdeh have already been spotted with their partners before and during the matches in England and Wales.

On Tuesday, injured opener Dhawan shared a picture on Instagram, in which he was seen enjoying a “journey” with opening partner Rohit and the families of both the cricketers.

“Enjoying the local train journey with the Sharma family,” Dhawan captioned the picture.

India, under the captaincy of Virat Kohli, have been unbeaten in the World Cup 2019 so far. Apart from one match against New Zealand, which abandoned due to rain, India have won all three matches against South Africa, Australia and New Zealand.

For their next match against minnows Afghanistan, India return to The Rose Bowl in Southampton, where they started their World Cup 2019 campaign with a six-wicket win over South Africa.

Afghanistan have suffered consecutive defeats to Australia, Sri Lanka, New Zealand, South Africa and England so far in the ICC showpiece 50-over event.

TOPICS MENTIONED IN THIS ARTICLE 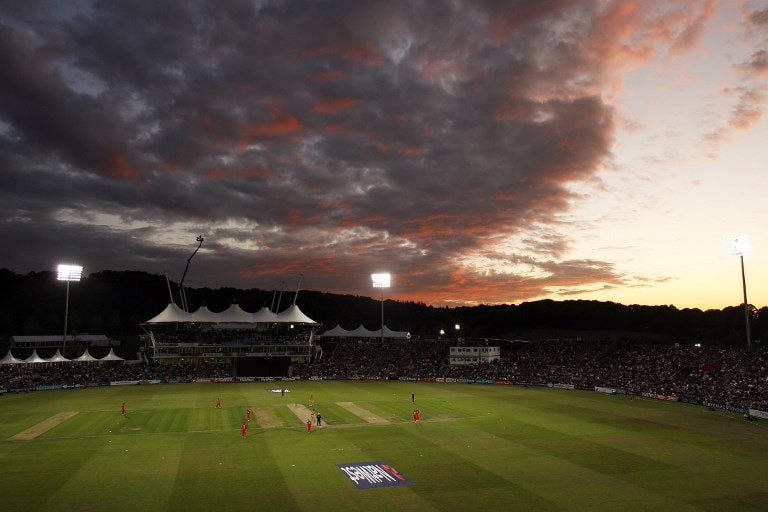