Watch: David Warners Epic Response To Fan Who Called Him A “Cheat”

Watch: David Warners Epic Response To Fan Who Called Him A “Cheat”

Watch: David Warners Epic Response To Fan Who Called Him A "Cheat"

David Warner has been on the receiving end of abuse and rude sledges throughout the World Cup 2019 and the Ashes 2019 in England. However, he has taken everything in his stride and managed to keep his calm. During the first Ashes Test, the left-hander was greeted with .'”sandpaper” chants while fielding on the boundary and came up with a brilliant response to the Edgbaston crowd. On Friday, David Warner was once again on the receiving end of a rude remark as the Australian team were heading from the grandstand players’ area at Old Trafford to the field during day three of the fourth Ashes Test”.. 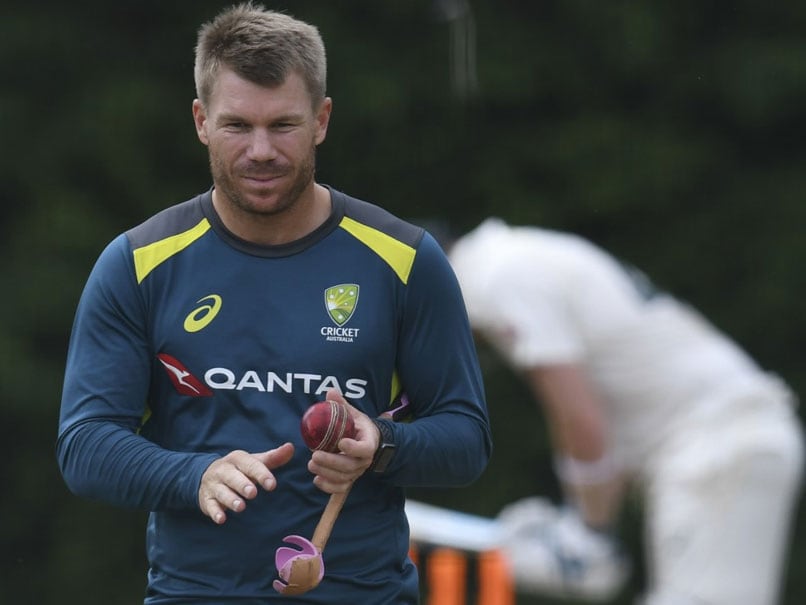 “Warner you f***ing cheat,” a spectator was heard yelling at Warner in a video taken from the grandstand.

David Warner’s response to it was nothing short of brilliant and one that WWE star Ric Flair would be very proud of. 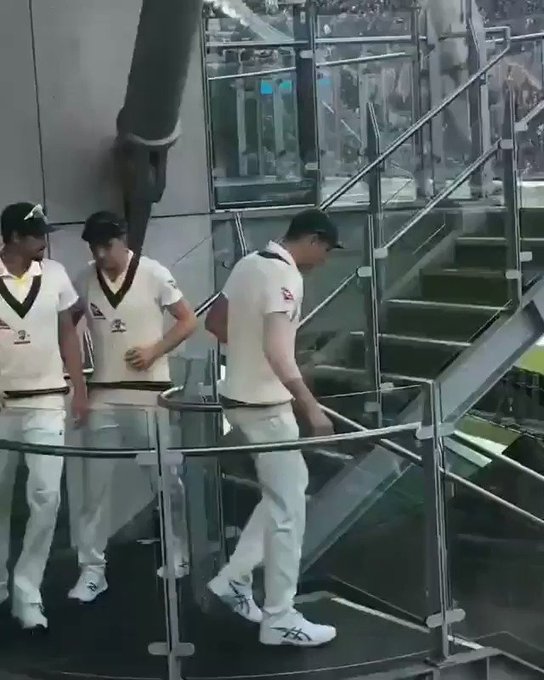 While David Warner has been spectacular in the way he has dealt with the hostile crowd in England, his contribution with the bat in the Ashes 2019 has been dismal.

Warner was dismissed for the fifth time in the ongoing Ashes series by fast bowler Stuart Broad during the first innings of the fourth Test in Manchester.

The left-hander has scored a total of 79 runs in seven innings at an average of 11.29.

The series is also Warner’s first appearance in a Test series after the ball-tampering scandal that broke out in South Africa last year. But unfortunately for Australia, Warner has failed to perform.

The Ashes 2019 is currently all square at 1-1. The fifth and final Test will be played from September 12 to 16 at the Kennington Oval in London.